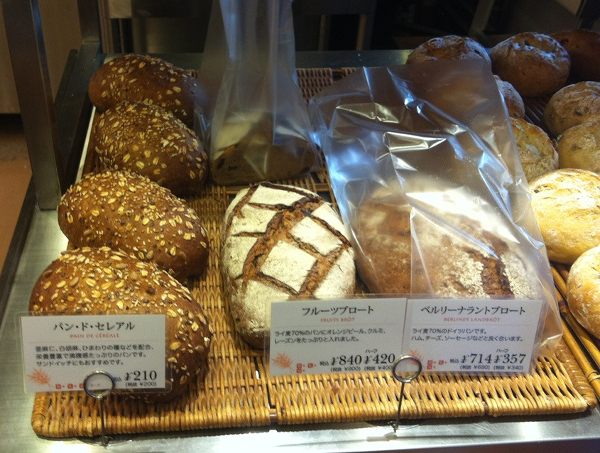 Boulangerie … Yeah it’s French.
And acutally ‘bread’  in Japanese is a loan word: Pan パン
it’s ‘My’ Bakery in the bottom floor of the building
I live in.
Pan パン is an interesting word. A very old loan word into Japanese.
The Japanese actually borrowed the word from the Portuguese (‘pão’),
(and not from Spanish ‘pan’ or the French ‘pain’). The Portuguese
were the first Europeans to make contact with Japan way back in 1542.
The Japanese, not having been exposed to bread before,
did not have a word for it, so they borrowed it in and adapted it to
Japanese phonology.
Living abroad can be challenging and hence the zillion of blogs,
books, articles and news dedicated to the topic.
Plenty of time the writings about these challenges, is all about
food and eating habits, eating social rules and what is considered
tasty and what is considered inedible.
Personally I must say though, that moving to Japan has often felt
like coming HOME in regards of food! I totally love a lot of
the Japanese cuisine.
Well yeah i am NOT so happy about the Japanese ajinomoto (MSG)
packed pre-fab foods sold in the convenient stores.
Well actually sold and food is prepared with MSG everywhere….
but the real  fresh foods…
the Sashimi(raw fish), sea weeds, Onigiri お握り, the soups,
the udon, the soba it’s just great foods and usually (!) free
from MSG (not always true when it comes to restaurants though).
I’m also happy with the abundance of selection of different kind of
tea. Green teas in particular a my favorites. 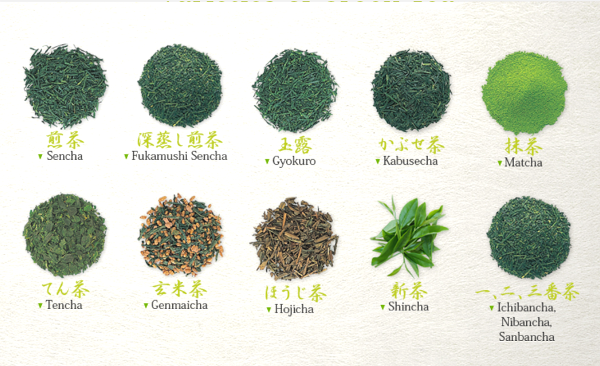 However I didn’t intend on writing about all the good stuff here
in Japan, but instead actually write about the few things I miss.
Until NOW that is… which means maybe it’s not too bad after all.
BREAD
For some reason I have passed by the bakery many times without
taking a closer look. It is located in the same building as I live,
They have a nice sign at the street, and basket filled with baguette,
but I still didn’t ‘click’,  probably because I thought  ALL of
the Japanese bakeries sell the same kind of spongy white bread
filled with mayo or egg stuff or meats, or same spongy bread but
instead filled with sweet stuff, like red bean paste.
I just never bothered to go check out this particular Bakery –
the Boulangerie…. until I decided to do so  a few days ago
… and  ooops now I am hooked ha ha
They sell sour dough, dark rye breads, country loafs, baguette,
focaccia…
Never say never! Tokyo has it all!!