The new Album “Purple Heart Jet Star”  has so many good catchy songs!
The release live featured 3 other bands prior to JESSY’s performance:
ザ・ビールス  [The Beers] , PUNiK and Salome
and DJ: SAJI

Writing this a little backwards and starting with JESSY –  after all this was all about them!
They started off with their first song from the album featuring Shin (HeavensDust) as guest vocalist. 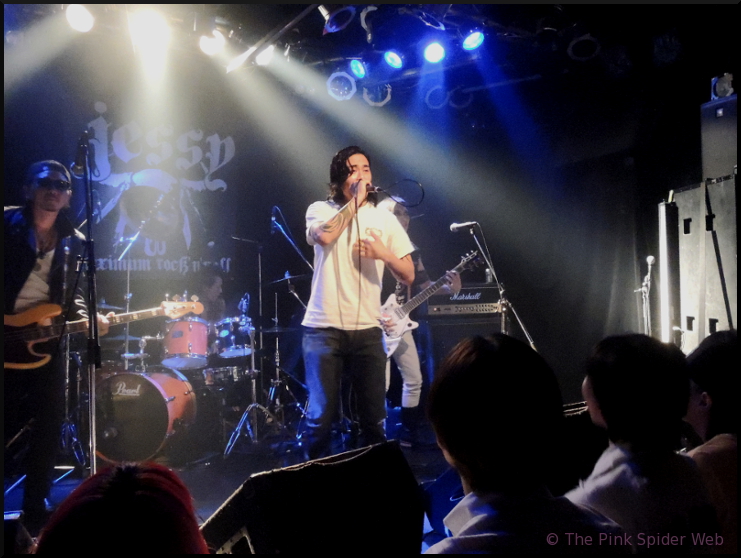 Below: A short sound clip from “The World Is Yours”  featuring Shin

This is really so cool, Shin does this perfectly and live stage was no different!
Professional and cool!

JESSY’s set-list for the evening included 9 songs of the total 13 on the “Purple Heart Jet Star” album.

Much about JESSY, is about Kyassy. He has a great stage presence and the compositions are catchy and classy. 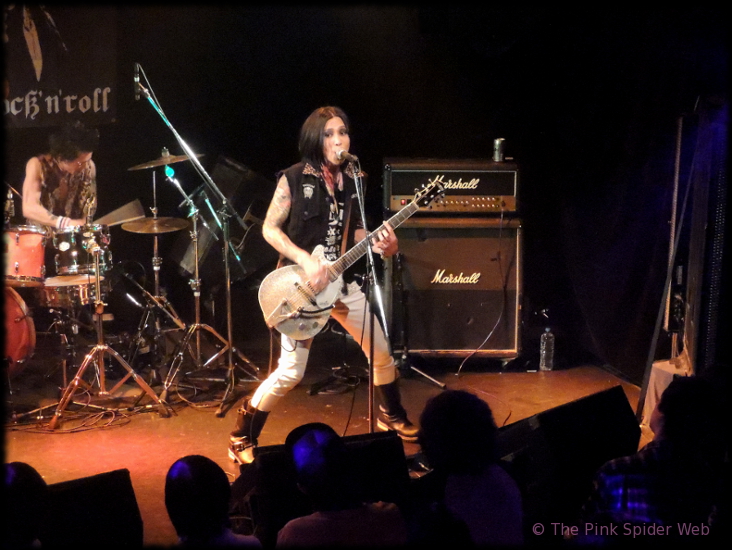 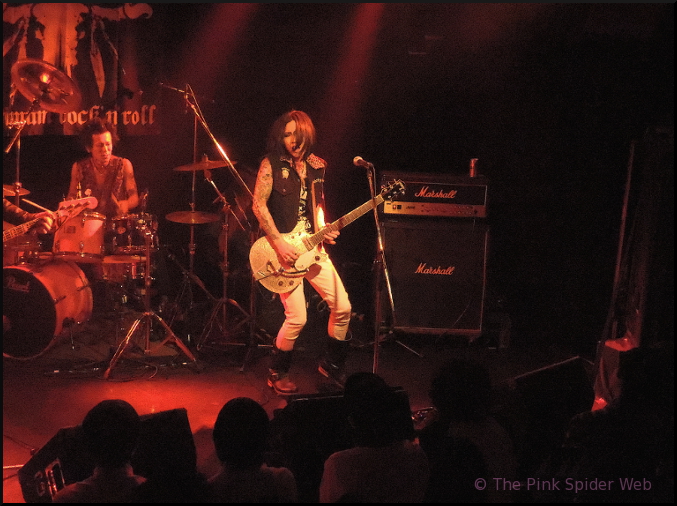 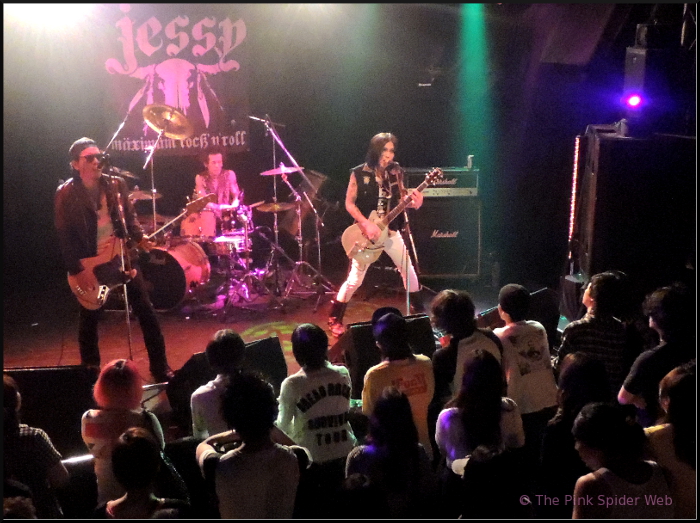 During the performance two other guest artists came on stage
Reds☆  (Vocalist in E N S O and Clutch, AURA) came in for “I”
He definitely got the crowd going! 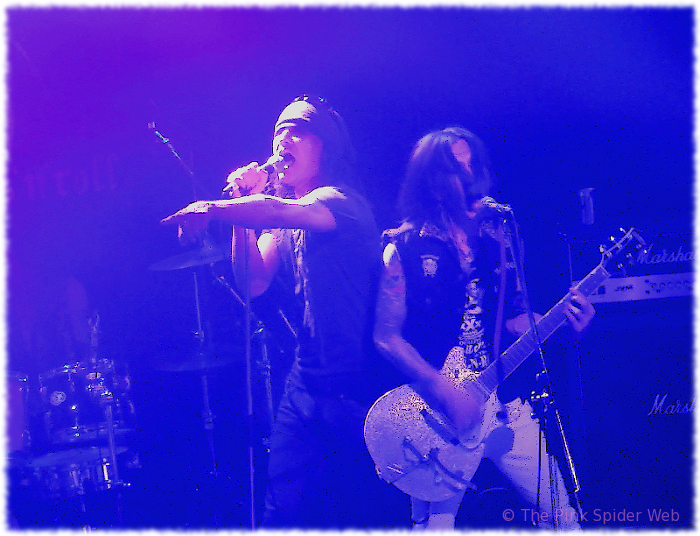 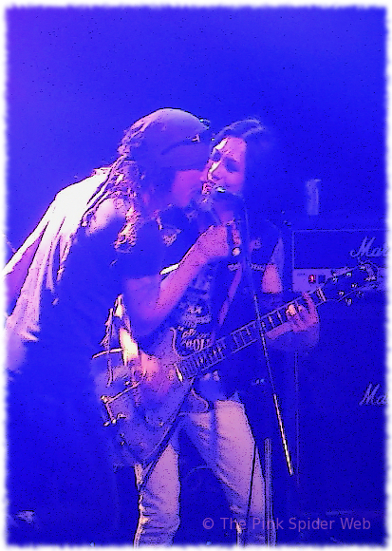 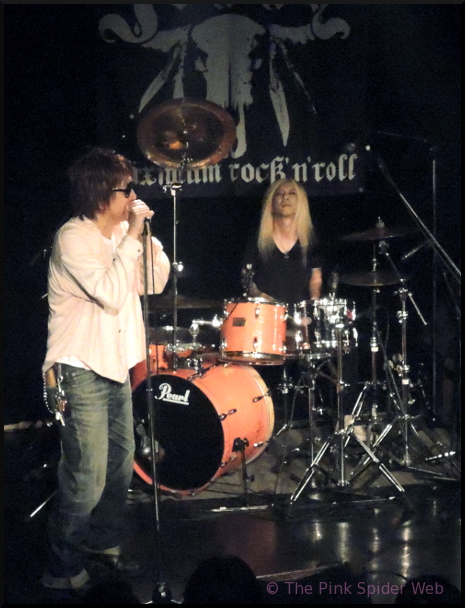 And here is a treat; a video with a taste from the live gig!!
The Pink Spider Web highly recommend you go and see JESSY live if you have the chance. Links for the bands featured , which include their schedules and more,
will be at the bottom of this post.

Before JESSY the audience could listen to the wild and entertaining gang in PUNiK.
They are really punky and RnR, and yet so charming on stage. 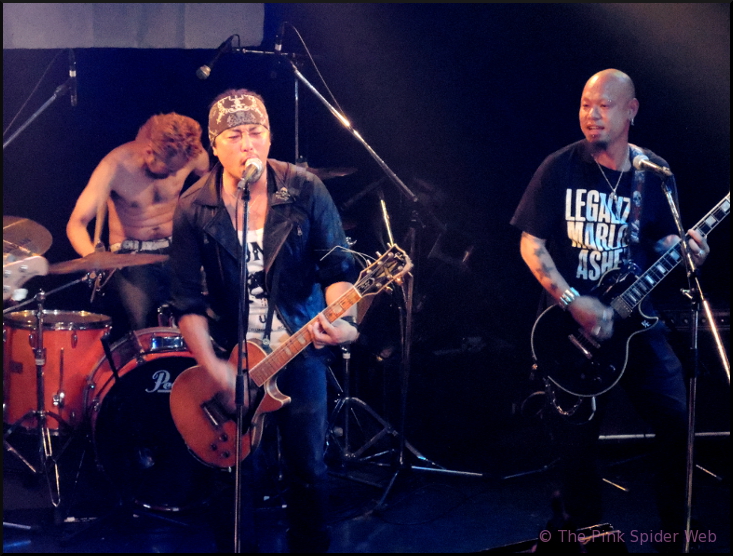 Also The Pink Spider Web fave band ザ・ビールス  [The Beers]  were on this night!
Kenpa and his excentric, yet punk fashion-aware statement, sets the bar when he enters the stage…
They are really a lot of fun to see and have such a cool attitude to themselves
Beer included 😛 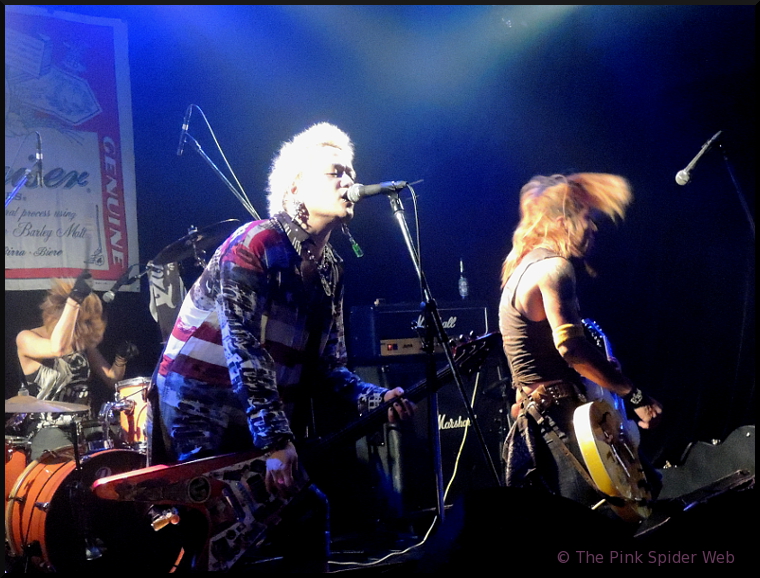 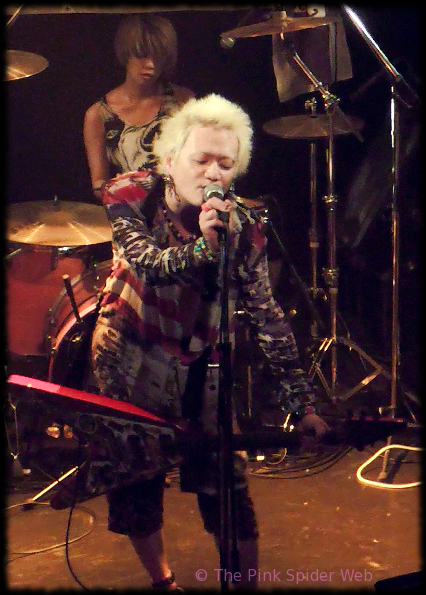 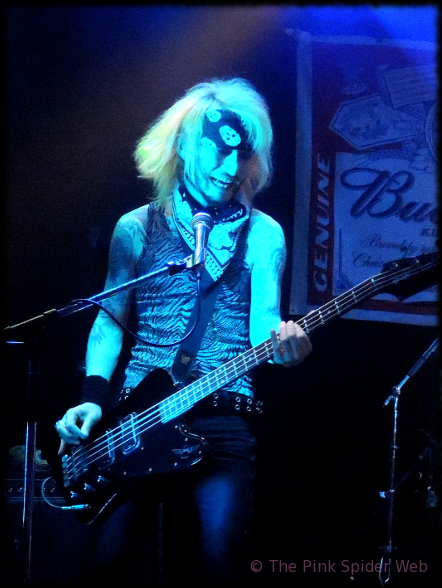 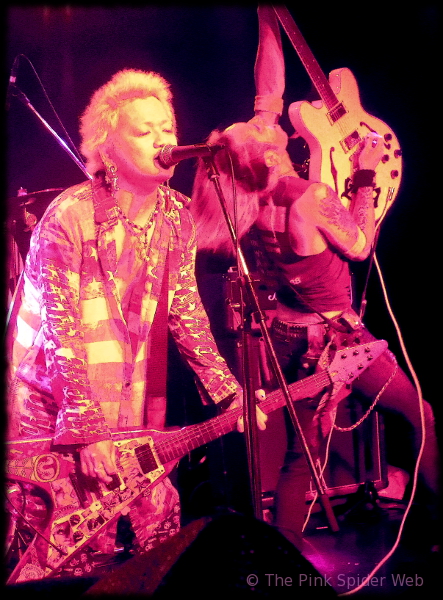 It was a totally fun night: Crowd was happy. Music was great and entertaining level high.
For extra bonus in between the Live performances there was our favorite DJ: SAJI 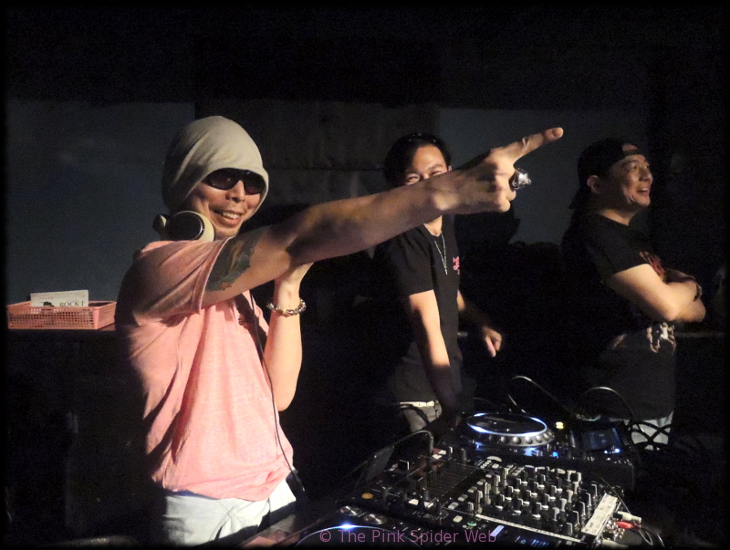 Please visit the band links below:

Interview with JESSY on the Pink Spider Web
(from April 2014 and since then JESSY has a new drummer)
http://thepinkspiderweb.com/jessy/

Please do not use the Pink Spider Web photos without given permission. Thank You!