After the first trip to London arriving from Canada, I actually went to Sweden, before returning to London again, but for blogging purposes I will continue with London related stuff and return to Sweden later.
September 15th I went to go see  兀突骨 Gotsu-Totsu-Kotsu
First stop in Camden Town: The Hobgoblin or as it used to be called and still is known as: 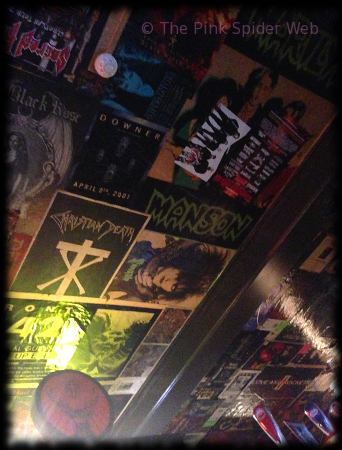 http://en.wikipedia.org/wiki/Devonshire_Arms
It seems like they have a web site, but it only states that it’s under construction,
http://www.the-dev.com/
After a Guinness at The Devonshire/Hobgoblin
the Pink Spider Web took off to the Unicorn (in the same part of London)
for the gig with 兀突骨 Gotsu-Totsu-Kotsu 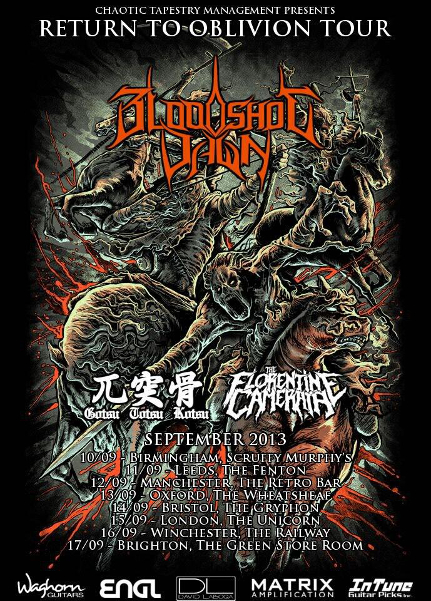 So 兀突骨 Gotsu-Totsu-Kotsu came to UK for a one week long tour in September.
The Pink Spider Web went to the gig at the Unicorn in Camden Town.
They are a great band and the gig in London was no exception.

Such <strong>Joy and Happiness</strong> to see a band you care for and like so much in Tokyo, go abroad and be really appreciated also so far from home.
Some in the audience knew about them before coming down this night, but for many this was the first ever encounter with Japanese metal and they were ecstatic. 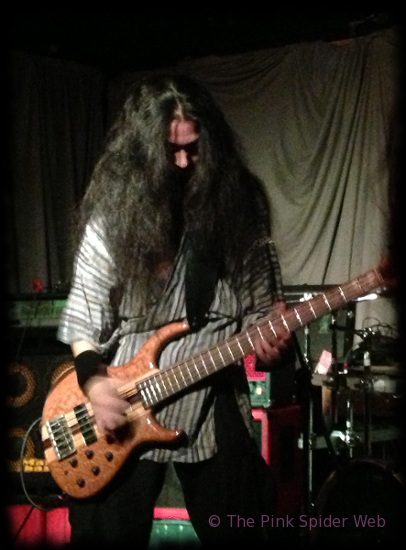 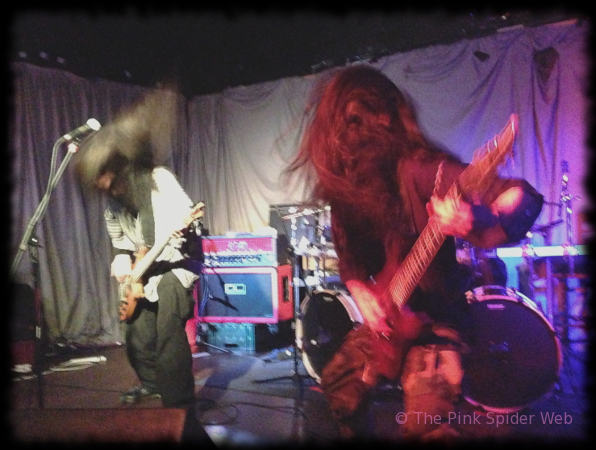 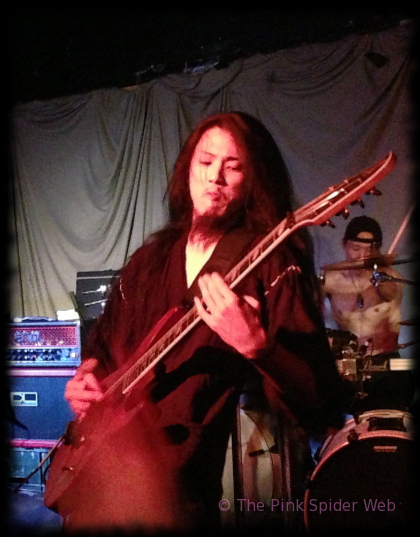 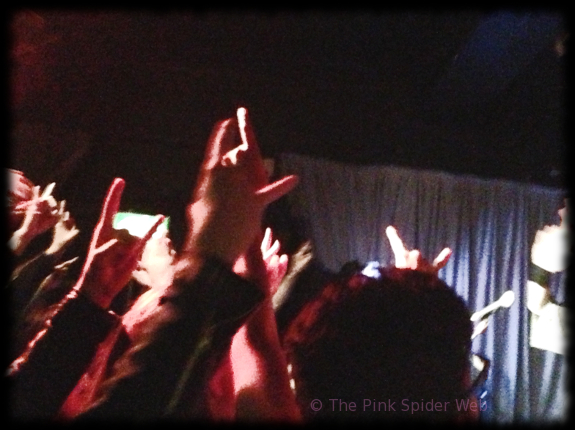 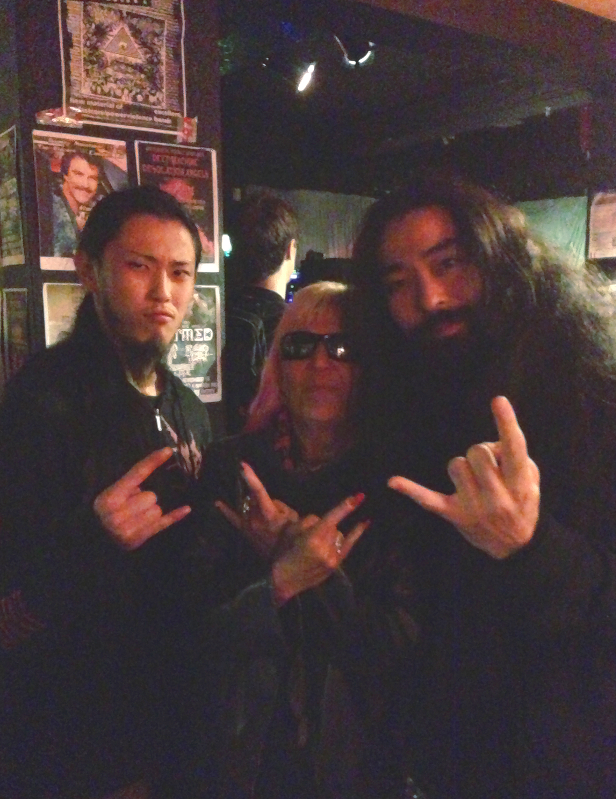 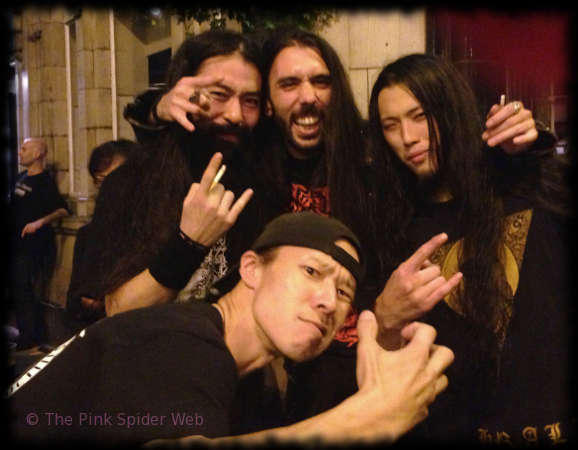 On their Facebook page you can watch a video from the live gig at The Unicorn
or you can go directly to the Youtube link posted by them:
http://youtu.be/FDsDFx1preA
If you appreciate them, don’t forget to “like” their page.
☆
兀突骨 Gotsu-Totsu-Kotsu is on Facebook and twitter:
https://www.facebook.com/pages/Gotsu-Totsu-Kotsu-%E5%85%80%E7%AA%81%E9%AA%A8/137420836295935