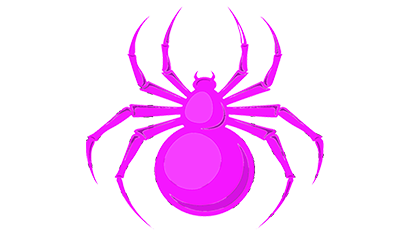 Since the Pink Spider Web now operates from the USA,
we will increase the reporting from the American continent.
We will still keep a close look on Japan and Japanese artists though.
Next month is SXSW and we hope to be able to conduct interviews with both
Japanese and Swedish artists, as well as local Austin musicians.
SXSW is also an industry mecca with key note speakers covering topics of
high interest for the Pink Spider Web:
How will the future for the industry look like?
Will the vinyl hype last?
What is the next streaming news?
And how did the Slants overcome the cross-cultural challenges?
Our Japanese artists list is under complete reconstruction, but we hope to have
all links working within a few weeks.
Take a look at
http://thepinkspiderweb.com/artists/
and for the Japanese list (including SXSW participants from Japan):
http://thepinkspiderweb.com/artists/japanese-artists/
In Japan we have monitored and followed the punk band PUNiK so logic has it we now have contact with their American tour partners:
The Elected Officials.
The Elected Officials  (Austin, TX and NM) have been touring together with legendary American punk band MDC (Millions of Dead Cops), so also this spring.
Both MDC and The Elected Officials couple their tours with political themes.
In the fall of 2018 they appealed to their audience to go vote and helped with registrations for the November election.
This spring their slogan is “Truth to Power”
In true punk tradition they speak up with their messages such as ending school shootings,
Besides the US West Coast tour, the Elected Officials also plan to tour other parts of the world again to strengthen their global fanbase. They are well traveled already and have toured both Europe and Asia in the past.
MDC has plans on tours in Asia in June with performances in Japan, China and Thailand.
But first the upcoming tour
MDC, Verbal Abuse and the Elected Officials: